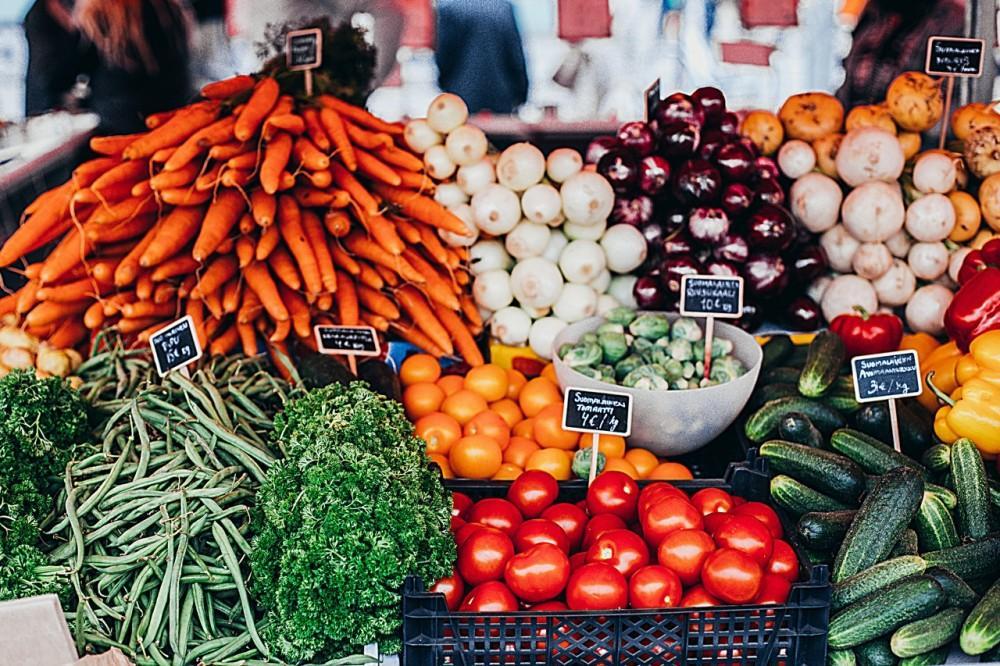 Carrots are known for their high beta-carotene content. Beta-carotene is a natural antioxidant that transform into vitamin A inside our body. But it's not absorbed as well when you eat a carrot raw. It needs a bit of fat for better absorption. So sauteing them in very little olive oil or coconut oil can help your cause. Cooking carrots also breaks down the cell wall and increases the absorption of nutrients. According to one study the bioavailability of beta-carotene can significantly increase when the food source is heated. So if you are eating the vegetable to increase your vitamin A intake, you may want to gently steam or roast. It is a wonderful way to promote healthy eyes, strong bones, healthy teeth, and radiant skin.

Steam the spinach to make it easily digestible and remove some of its oxalic acid, which can be tough on a sensitive stomach

When you cook this veggie, it shrinks considerably. This means that 1 cup of cooked spinach will technically hold more spinach (nutrients) than 1 cup raw. But spinach also contains oxalic acid, which hinders the absorption of certain minerals like calcium and iron in your body and may even form kidney stones. There is an easy fix for this.

You lose 5-53% of the oxalic acid when you steam the spinach and 30-87% when you boil it. However, while the folate levels of spinach do not drop after steaming, folate leeches out when you boil the leaves. Unless you have a very sensitive stomach and are prone to forming kidney stones, stick to steaming the leaf.

Cook asparagus by steaming, blanching, or even baking to release its vitamins and antioxidants

The process of cooking asparagus breaks down the fiber, making it easier, to digest and absorb nutrients like vitamins A, B, C, E, and K. One study determined that is actually increases the antioxidant activity of the vegetable. Researchers noted that cooking increased absorption of vital nutrients including beta-carotene, quercetin, zeaxanthin, lutein, phenols, and rutin. Steam or blanch your asparagus and serve it with a healthy sause or toss it into a salad with a light olive oil and lemon juice dressing, or bake it into a casserole.

Red peppers are an amazing source of carotenoids. And, as with carrots, cooking or processing can enhance the bioavailability of those carotenoids. Experts have also roasted and fried instead of boiling and steaming. Pay attention to cooking time and temperature. Overdoing these can destroy antioxidants that may be heat sensitive.

Tomatoes have lycopene, the pigment that gives tomatoes their red color. Lycopene has both anti-inflammatory and antioxidant properties, making it a valuable diet component for treating nerve-wasting diseases, cardiovascular problems, and even cancer. Lycopene becomes more available to your body after cooking. Reduce tomatoes down to a sauce, passata, or ketchup to significantly increase the absorption of lycopene. Or just cook them with a bit of olive oil.

If you have hyperthyroidism, don't eat your broccoli raw. Steam it to preserve the nutrients and leech out some of the thyroid-disrupting component

Broccoli has a component called glucosinate. Which releases anti cancer chemicals called sulforaphane and indoles. An enzyme in broccoli, myronsinase, makes this breakdown possible - simply chopping the broccoli can make the myronsinase break down glucosinate. But heat makes myronsinase inactive. So if you want protection against cancer, it would seem that eating broccoli raw is the best option, because even though your gut bacteria can break down glucosinate, it's not as effective. But glucosinate is also a goitrogen that can interfere with your thryoid hormonesand affect your metabolism. So to retain a healthy amount of glucosinates and not affect your health, chop the broccoli well and steam it. Avoid microwaving or boiling, both of which bring the glucosinate down.

Raw mushrooms are tough to digest. Cook them to also increase the amount of vitamin C and make other nutrients more available to your body

Mushrooms aren't a vegetable, stictly speaking. But these fungi form a major part of a vegetarian or vegan diet and are often considered a meat substitute. After cooking, vitamin D and most B vitamins decline. Meanwhile, the same process increases the antioxidants. Vitamin C oxidize rapidly. Cooking also breaks down the chitin and helps release nutrients.

Telehealth: The Advantages of Telemedicine

Struggles to get to the clinic? Trying to reduce your exposure to COVID-19, as well as other contagious illnesses, and still need to see your doctor? Telehealth is safe and easy — receive quality care from anywhere. 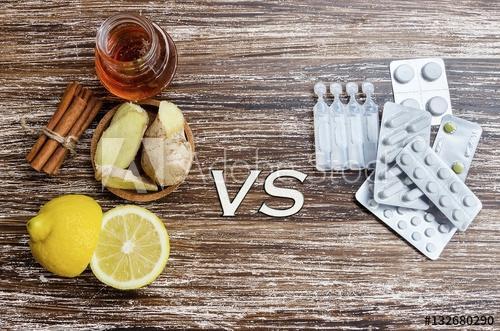